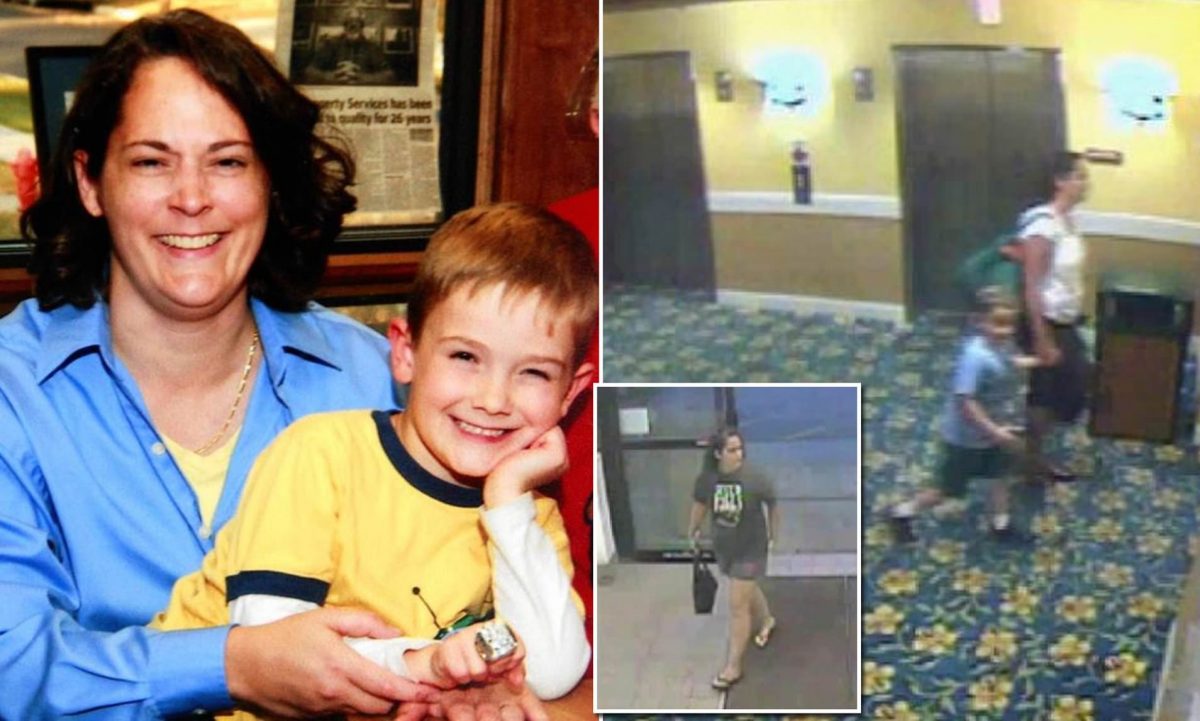 
Did you know every year, nearly tens of thousands of children in the USA, go missing?

While out of these missing kids, many of them return safe, reports claim that the chances of a child returning alive are directly proportional to the time that passes. Thus, with each passing minute, the probability of a kid to be found alive sharply diminishes.

The cold case missing juveniles’ cases list as per the National Center for Missing and Exploited Children consists of nearly 2,000 names. Out of these long-term missing kids, only 151 of them have been found after a long search of a decade or even longer. (And mind you, we are only talking about a single US list. There are many more all across the globe.) The rest of the names remain on this list, and one of them is Timmothy Pitzen.

Who is Timmothy Pitzen?

Timmothy Pitzen, a kid form Aurora, went missing when he was just six. It all happened nine years ago, and the tragic circumstances of his disappearance captivated the entire nation. Back in April 2019, his case resurfaced. This all happened when a 14-year-old claimed that he was the lost Pitzen. He told the police that he escaped from the clutches of two kidnappers who had held him hostage for seven years. The teenager had fled across a bridge near Cincinnati over the Ohio River.

The authorities were baffled at his claims and decided to opt for a DNA test. However, the test turned out to be negative. It turns out, the teen claiming to be Timmothy was just someone who had heard about him and decided to use it in his favor.

Timmothy Pitzen’s Disappearance – All You Need to Know About It

Pitzen went to Greenman Elementary School in Aurora. On May 11, 2011, Amy Fry-Pitzen, his mother, picked him up from there. Then, she took him on a three-day trip to a zoo and water parks. While on this trip, the mother committed suicide in a Rockford motel room. The message that she left behind claimed that Timmothy was safe. However, he was never found.

This baffled the boy’s family and law enforcement agencies. Till today, there is no clue about the kid, and the case remains cold. Also, his family has no idea why his mother took him along and committed suicide.

What Can Everyone Learn from Timmothy Pitzen’s Disappearance?

Timmothy Pitzen’s disappearance is one of the many abduction cases that you may hear about. The fact that out of the 1435 children disappearing every year in the USA, 86% are taken by their parents or some close relative is sure to surprise you.

In Timothy’s case, it was his mother. In fact, the behavior of the mother is strange in itself. Maybe she was undergoing something too. But after her death, this also remains a mystery, just like the whereabouts of Timothy. What you can learn from this case is that appearances can be deceiving. The kids’ mother looked okay on the outside. But she was not. Also, you can never be 100% sure that your child won’t go missing just because he/she is with their family.

Therefore, no matter how strong your bond with someone is, you should never trust them with your child. Also, make sure that your loved ones share everything with you. They might look okay on the surface. But you never know what they may be going through. Maybe they are dealing with harassment, abuse, or even some emotional issue. So, the best way to take care of all this is with the help of cell phone monitoring software.

How can Spymaster Pro help your kid’s from becoming another Timmothy Pitzen?

One thing that everyone owns today is a smartphone. And this little device is the best source to know all about them. Now the problem is, you cannot access it remotely without a spy app. And finding the best spy app can be quite challenging.

However, with Spymaster Pro, you need not worry about it. If you wish to keep track of the activities of your loved ones, Spymaster Pro can be an ideal selection. Be it a smart parental control or a cheating spouse tracker; the Spymaster pro app can act as all. With it, you can do the following:

Further, with Spymaster Pro, you can track an iPhone as well as Android phones. This cell phone monitoring software offers a fuss-free usage and is super-safe to use. The price range of the spy app is something that makes it so popular among its users. It is affordable and will fit inside your budget.

Further, Spymaster Pro success stories are not unheard of. Millions of people have been able to keep their kids safe from the dangers of the online world, and numerous spouses have managed to catch their cheating partners using this cell phone spy app. Spymaster Pro can thus help your kid’s from becoming another Timmothy Pitzen.

Timmothy Pitzen’s case is something that came as a complete shock to not just the people in the USA but the entire world. To prevent your kid or loved ones from going this route, you can rely on Spymaster Pro. This spy app will lend you a helping hand in tracking all their activities. If you are still unsure about this app, you can check out Spymaster Pro reviews by various trusted websites.

Also Read: Is your Kid Bullied? There is an App to Reveal the Truth!