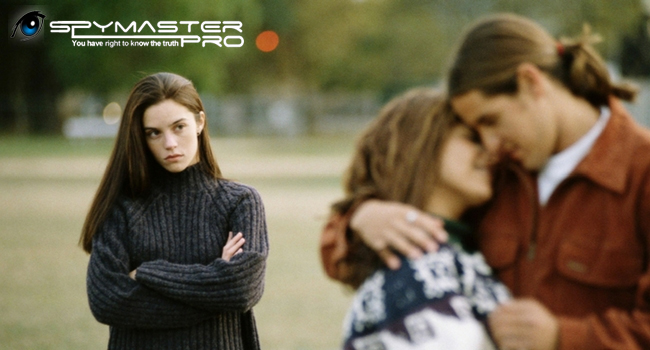 
The power of smartphones has captivated human life to such an extent that every single move is recorded on our cell phones. Be it calling, texting, chatting, or listening to music and watching videos, almost everyone uses smartphones to get things done instantly. However, in this hustle and bustle of everyday life, we forget our personal relationships, which sometimes raises doubts and questions like; “I think he is cheating on me, but how do I spy on him? Or how can I Have All My Boyfriend’s Text Messages forwarded to my phone?”

For instance, at a time when a girl is describing her boyfriend about her latest event and keeps telling her about a recent experience, the boy receives a call and moves out of the room! She feels totally ignored by him and it has become a common feeling as this didn’t happen the first time.

Her boyfriend’s strange behavior was already stressing her mind and heart, but now she can’t handle the stress anymore. So what she decided was to know what exactly her boyfriend was doing on his cell phone. And, one day she took his phone while he was busy in the washroom, and checked out his text messages. Guess what she found?

There were about 10-15 messages from a girl named Emma, but she was not able to read all the texts as he came out.

She immediately kept the phone back in its original position and tried to behave normally. But in her head, she was almost sure that something was going around in his boyfriend’s life, was it another girl?

So she waited for another moment to catch his phone to Have All her Boyfriend’s Text Messages in front of her eyes. A couple of days passed but she got no success with this.

Now, the agony she was going through inside her mind pushed her to find a way that could enable her to track her boyfriend’s cell phone, without letting him know. She couldn’t help but think, can I have all my boyfriend’s text messages forwarded to my phone? Was there a way to make this possible? 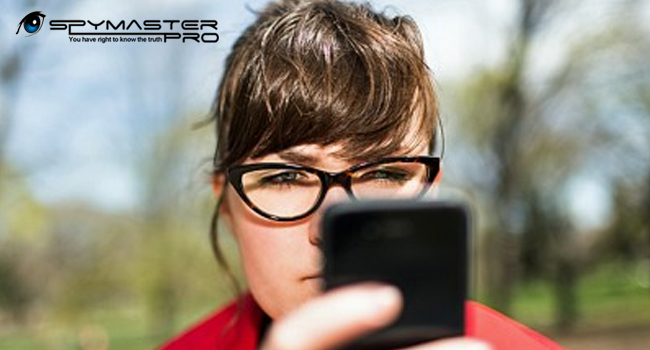 It was a cell phone spy software that helped her in knowing and fetching evidence against her cheating boyfriend. She installed the software on his cell phone while he was busy watching TV (it just took her 4-5 minutes). And after that, she had full access to his boyfriend’s cell phone data. Wondering if that is possible. Well as you read it just now, it is! Let me explain to you in detail.

If you too suspect your boyfriend and ask yourself ‘how to have All My Boyfriend’s Text Messages?’, then cell phone spy software can help you to track his cell phone remotely. This means you can sit in the comfort of your place and watch what exactly he is doing. Once installed on his mobile phone, spy software records every single detail including: 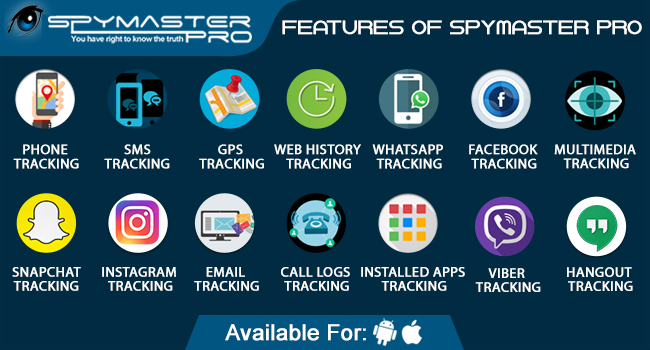 Almost everything is available just a click away, once the spy software is installed on the cell phone of the person you want to track. All this information is updated to your online account provided by your spy software provider. So whether you are sitting at home or working at an office, you can anytime log into your web spy account and watch your target’s cell phone activities.

Cell Phone Tracking Software- Easy and Simple to Use!

This means, that if you have installed the spyware on your boyfriend’s Smartphone then you will have all his Text Messages. Other cell phone info will be forwarded to or spy user accounts. Cell phone tracking software is a powerful tool for all girlfriends who suspect that their boyfriend is dishonest.

Moreover, the spy software works in stealth mode, which means they never show up on the target device. So your boyfriend will never find out that you are spying on him. Isn’t it an easy way to know if you are being cheated by the one you love?

How to track cheating boyfriend phone?

Is it possible to track the social media of my girlfriend?

How to spy on Girlfriend or wife’s mobile phone without letting her know?

how to track my wife's phone secretly? Is...

How To Check My Husband Whatsapp?

The world is full of apps and everyone...