How to track cheating boyfriend phone? 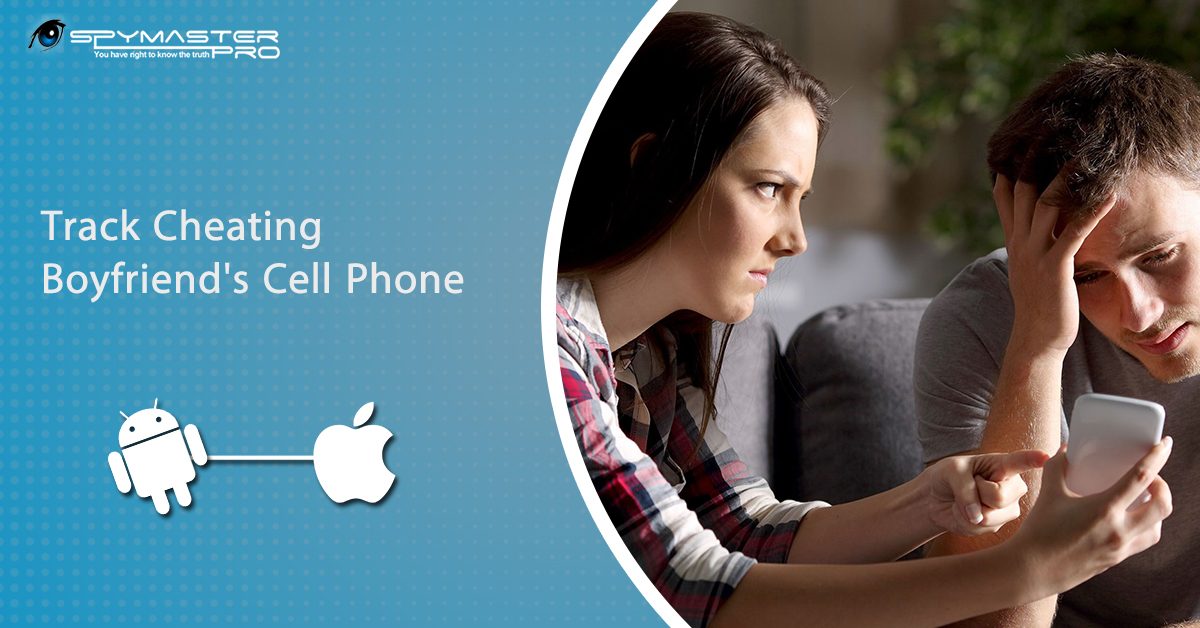 
Multiple studies have reported finding that men are more likely to cheat on their partners as compared to women. A 2017 General social survey had reported that 20% of men admitted to cheating compared to 13% of women.

The social culture, when it comes to dating, is considered a significant factor behind boyfriend’s cheating more. Maybe that’s why cheating boyfriend doesn’t raise eyebrows as much as a cheating girlfriend. No matter how destructive it feels in the long run, various factors make it highly tempting for men to break away from the path of loyalty.

Why Men Cheat According to Science? 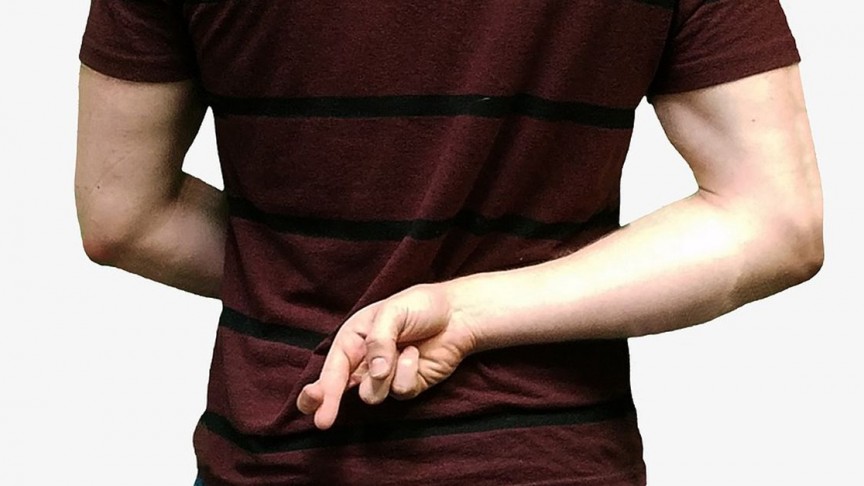 There have been a vast number of studies on the subject. Scientists have time and again agreed to men cheating more than women. Multiple factors have evolved to add to this fact cheating boyfriend is a stronger possibility than a cheating girlfriend.

Let’s go through some of these reasons:-

Is your boyfriend not behaving as usual? Is he ignoring you for some time? Any rational person can feel doubtful of their partner’s loyalty when things appear different without any reason. Experts have devised based on people’s experiences some ways to catch a cheating boyfriend or partner.

Written below is a brief explanation:-

How can Spymaster Pro Help you Catch Cheating Boyfriend?

Spymaster Pro is a leading mobile tracking software solution company. It helps you track boyfriend phone remotely without him knowing. The software comes laced with features designed to provide the maximum number of features to the users without much hassle and cost.

It will help in providing you the much-needed proof to catch him in the act.

Here is a brief explanation of the main features of how that is possible:-

All these features and much more will get displayed in the dashboard for your convenience. You will get ample proof against your cheating boyfriend to view. The panel appears, as seen in the sample picture below. 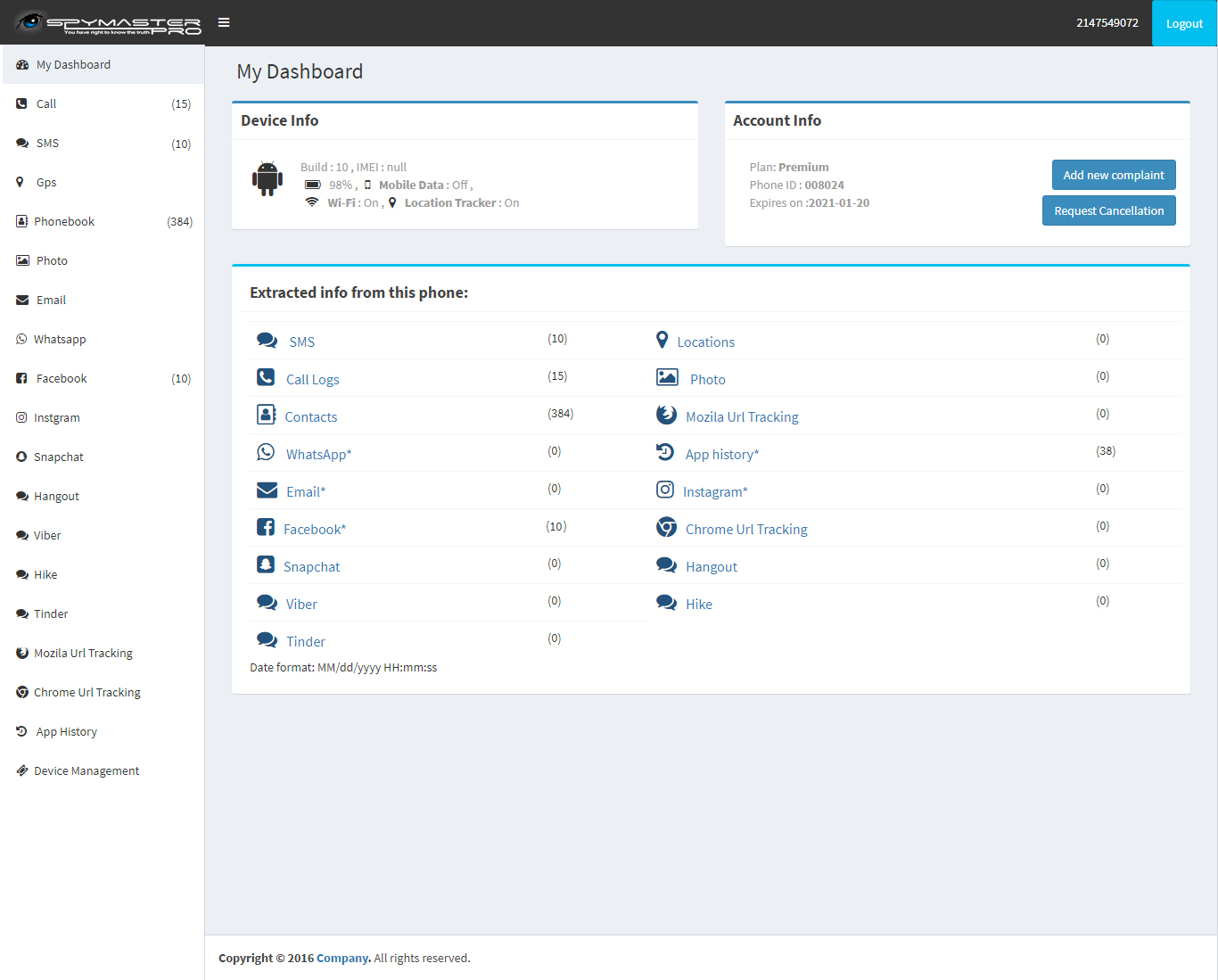 How to install Spymaster Pro To Catch a Cheating Boyfriend?

Is your Kid Bullied? There is an App to Reveal the Truth !