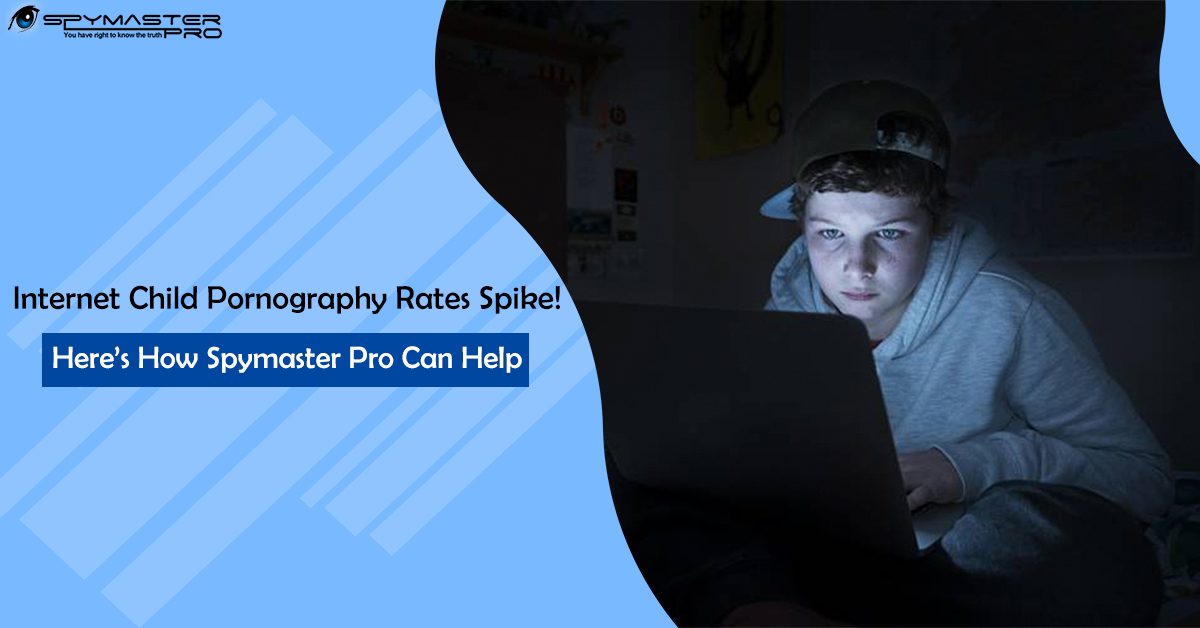 
Did you know that the National Center for Missing & Exploited Children reviews over 25 million images annually that may come under illicit trade of child sexual abuse? This is over 480,769 images weekly.

Child pornography, the legal term for child sexual abuse material, can be any content that portrays sexually explicit activities that involve a child. The visual portrayals of this include images, videos, or computer-generated or digital pictures. These are then circulated for personal consumption. The internet-driven world has made it easier for child abusers to do all this anonymously.

Further, live-streaming this sexual abuse has begun to surface too. Not many may know, but this kind of child abuse is more difficult to detect for the lack of evidence. Child pornography is not just limited to a particular region or country. It is a global concern, but the USA is among the largest producers and consumers of child abuse content. Countries like the UK, India, Indonesia, Thailand, Brazil, Vietnam, and Mexico are on the list too.

Child pornography most often consists of images and videos that are documented with the sole purpose of being widely shared. In doing so, the abusers victimize the child many times over. As per Peter Davies, the director of the UK Child Exploitation and Online Protection Centre, the victims of child pornography seem to be getting younger and younger. In fact, most of them are under the age of 10.

In 2002, child abuse images were collected by the National Center for Missing and Exploited Children as a part of their program to stop this. Out of all these images, 76% of them depict penetration. Whereas, the rest were indicating bondage or sadomasochism. These child trafficking statistics are not just for shock value, but an attempt to spread awareness among parents to keep their kids protected from the same.

How to Protect Your Kids Against the Internet Child Pornography?

Often, the victims of child pornography are abused by someone they know. Yes, you read that right. These abusers maybe anyone a family friend, a close relative, your next-door neighbor, or perhaps someone they met online. The offenders somehow find a way to stay connected to the kid, and they make sure that the kids do not confide in their parents. Actually, most of these are the people who we ask our children to trust.

So, the first step that you need to take here is to make your kid comfortable enough that he/she tells you everything. Ask them to be wary of everyone, and teach them about the right touch and the bad touch. Once they understand everything, you need to take your parenting skills to the next level. This can happen through the use of parental controls.

One thing that every child owns these days is a smartphone. And most of the time, this very phone is the medium through which the abusers may contact them. Now, restricting kids from using cell phones is not possible, especially with even the education going digital. But you can always keep track of all the activities that happen inside it. And this can be done with the help of a cell phone monitoring software called Spymaster Pro.

What is Spymaster Pro?

How Can Spymaster Pro Help You Keep Your Kids Safe from Internet Child Pornography?

As mentioned earlier, every child these days owns a cell phone. This little device is a treasure trove of a lot of information. From WhatsApp and Facebook to even phone calls and text messages, there are various ways through which the abuser can contact your kid. So, you can track all these on your kid’s phone as a measure to keep them safe.

With Spymaster Pro, you not only get to track an iPhone, but you can do the same for an Android phone, as well. Further, you will be able to do the following: 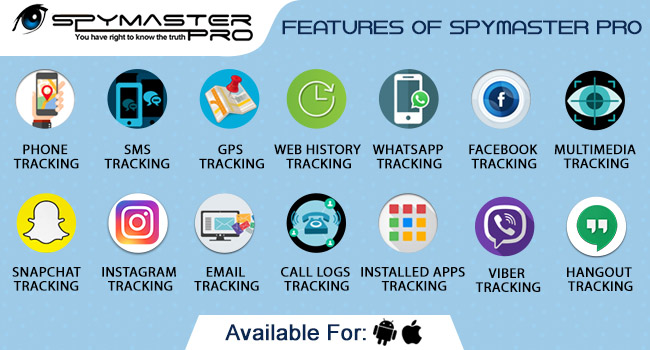 With the help of all these features, you can know who your kid engages with online. Also, if the abuser blackmails him/her and asks them to delete their messages, you do not have to worry. This cell phone surveillance app allows you to retrieve deleted messages, as well. Further, not only will you know about the abuser trying to contact your kid but also have enough evidence against them.

To know how to install this application on your kid’s smartphone, you can refer to the following video:

In case he/she owns an iPhone, Spymaster Pro offers no-installation and no-jailbreak solution for iPhone. Therefore, you can simply get started with the iCloud credentials of the phone. Still unsure about this spy app? You can check out some honest Spymaster Pro reviews.

Child pornography is an issue that needs immediate attention due to the rapid rise in the cases related to it. Although the authorities worldwide have enabled law enforcement to find its victims, we know it is not enough. There are several unidentified ones who are yet facing abuse somewhere and are being sexually exploited. Your child may be at risk too. So, instead of regretting later on, the best you can do is use a child cell phone monitoring software to ensure their safety. Also, make sure to report any such issue you come across because no kid should ever have to face this.

Also Read :- How to Catch A Cheater